Camera Targets give you the ability to give a camera a focal point and then as you dolly, zoom or crane--or as the camera target itself moves in tweened frames--the program will automatically keep the Camera Target in exactly the same place in the frame.  Thus if we glue a target to the bicyclist, frame him so he's in the left and corner, and then tween him riding down the street, the camera will automatically follow him, keeping the target in the same place in the frame.

To use the camera targets, simply go to the Camera Equipment category in your Object Library and drag it on set.  It will

automatically lock the active camera to keep that target in the same place in the frame regardless as to where the camera moves or what the selection is.

You can Pan and Tilt your camera or move the target itself its position in the the frame, and you can additional glue it to actors or other objects that you want the camera to follow.

Additional Capabilities of the Camera Targets: 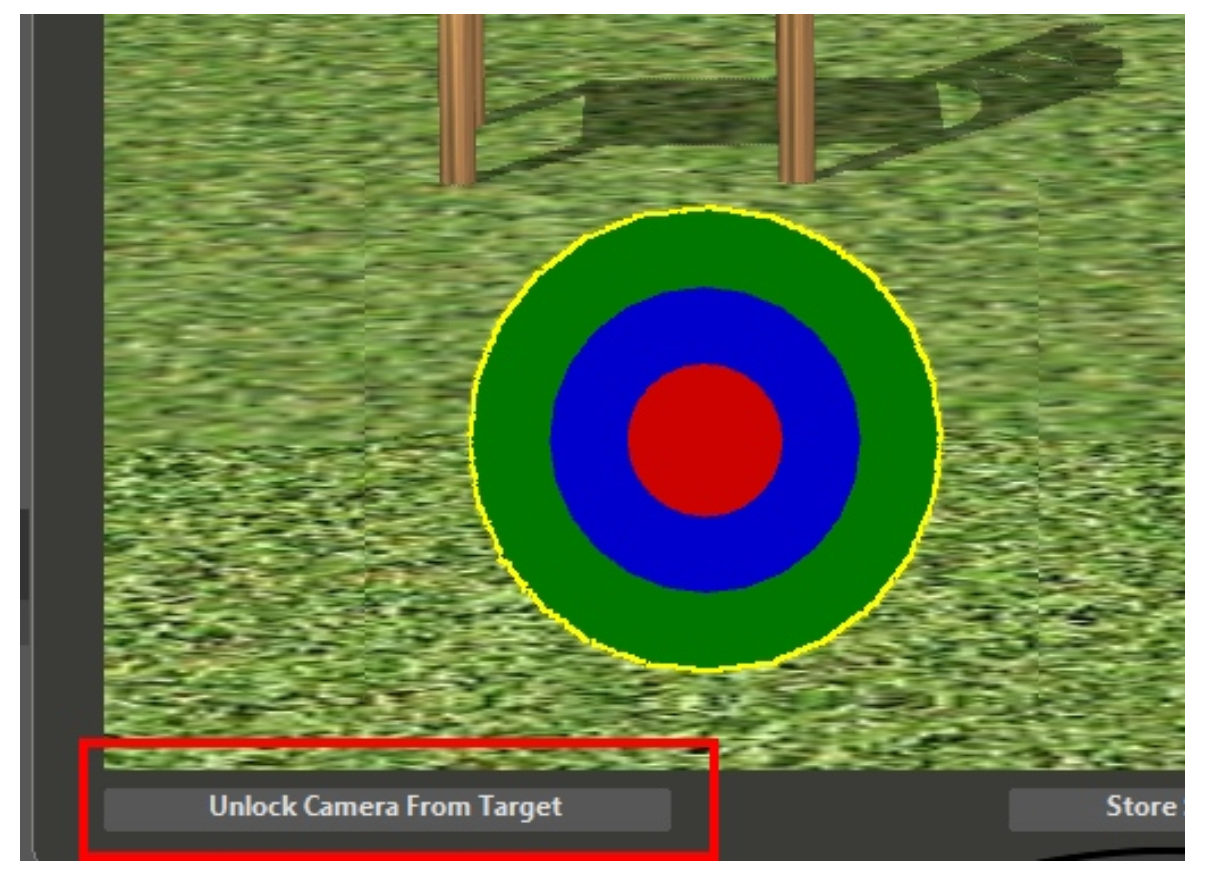